You are here: Home1 / Pipe Leaks 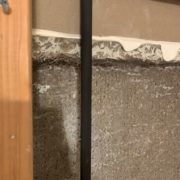 Here is copper piping that turned black from electrolysis. We found multiple leaks while performing leak detection, and then replaced most of the bad copper piping with PEX. 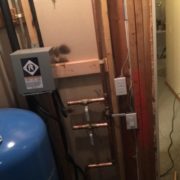 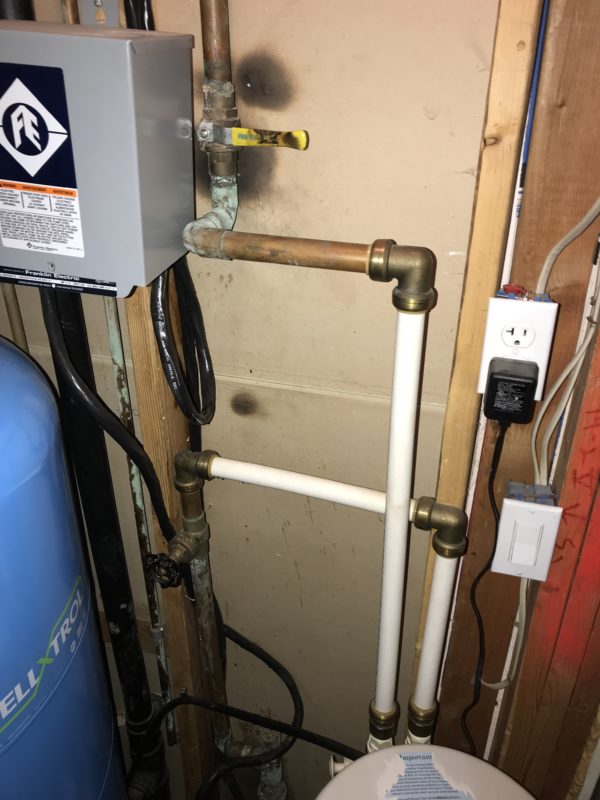