You are here: Home1 / Clog repairs 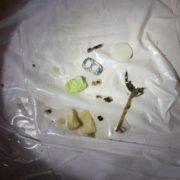 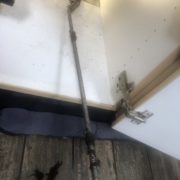 Called to Maverik in Hayden for a clogged floor sink and we quickly got there and cabled the line and did a chemical treatment to remove residual buildup and hair. 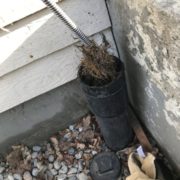 Today we were called out to a house in Coeur d’Alene that had a clogged sewer main that backed up and flooded the bathroom with sewage. We quickly arrived at the residence, diagnosed the problem and cabled roots out of the sewer and had their plumbing working great in no time.

Today we were called out at High Point Medical in Cd’a for a clogged sewer line on a commercial building that multiple plumbing companies tried to unclog but were not successful. Upon diagnosis, we found the main backwater valve was clogged with frozen toilet paper and the valve was frozen shut. We tried to remove the valve with standard tools and were not successful, so we brought out our special proprietary equipment to thaw out 5 feet down enabling us to easily unclog the drain line and remove the previously frozen in backwater valve for inspection. We also found the valve needed replacing. We quickly replaced the valve and their plumbing was back to normal. 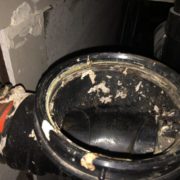 We got called to CrossFit in Coeur d’Alene because the building flooded with sewage. Somebody had removed all the parts on the backwater valve and when they got a clog, sewage flooded into building. This is a major health hazard! This is why only licensed plumbers should work on plumbing and why we only hire top licensed plumbers at Scott’s Plumbing. 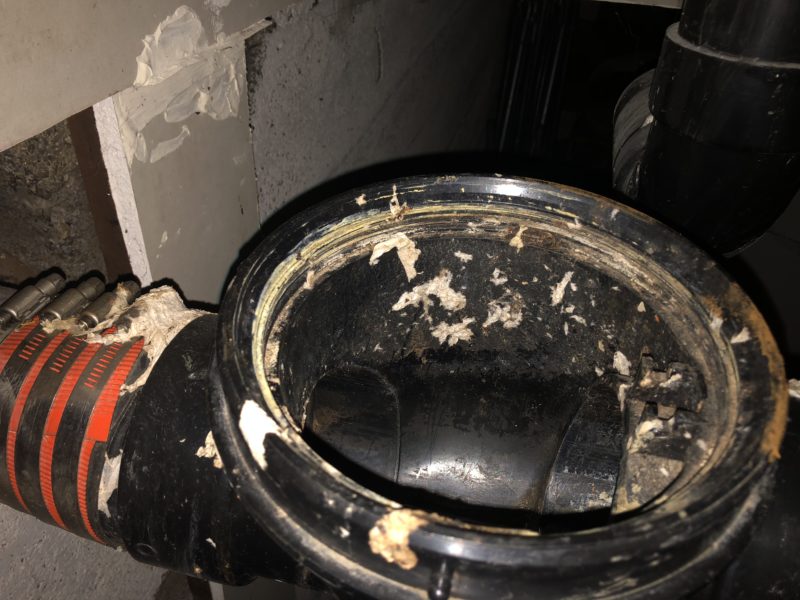 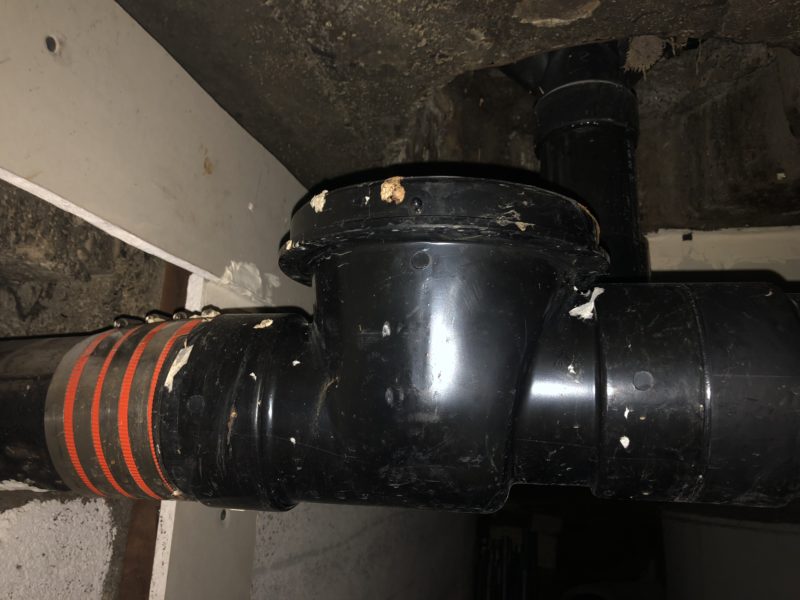